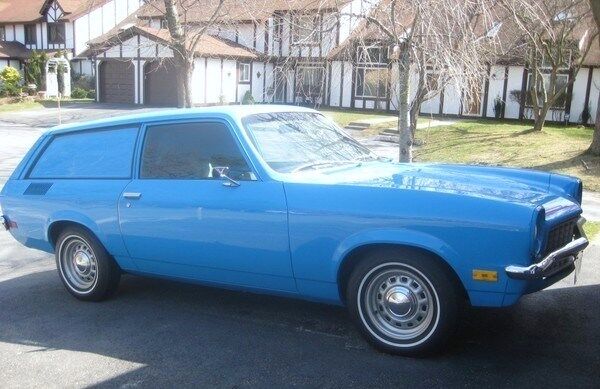 After eight years of exposure to daily morning moisture, rain and eight northeast winters on Long Island, my 1971 Vega has no rust...not even a spot, anywhere! I had decided after paying storage the first year, it would have to be parked outside (covered) - a huge savings that has amounted to $14k (200. per mo) over a seven-year period.

The Vega had been warehouse stored in Alabama nearly thirty years through 2002 by the previous owner. I don't possess that luxury, only a 1-car garage. Now granted, I did not expose it to salt and mud, and it is undercoated, but I've come to the conclusion if these cars are not exposed to the [i]worst[/i] conditions, they will not rust any faster than any other car. My theory explains why only thousands of sets of fenders were replaced by Chevrolet (under warranty) [i]instead of[/i] a million, or more. (Vega 1971-1977 production totaled nearly 2 million)

...and this early 1971 model built within the first 6 months of production has no fender liners (added '74-up models) and no galvanized fenders and rocker panels (added on '76-'77 models), but no rust anywhere on the original sheet metal and chassis of this forty year-old Vega.